There isn’t a day that goes by in my home when I am not wiping the kitchen countertops of bright orange powder, or some diluted yellowish substance made up of that bright orange powder mixed with something else. Coconut oil, almond milk, ghee—it all goes well with turmeric! I have a bit of a love/hate relationship with this flavorful, healing spice: turmeric stains everything and can be a mess to deal with, but its benefits far outweigh any trouble it causes. Because of that it is a staple in my household, and after this article it will probably become one in yours too!

Turmeric is usually grown in warmer regions of the globe, including India, China, and Southeast Asia. Other possible names for it include: Indian saffron, yellow ginger, yellow root, ukon, kacha haldi, and just plain natural yellow. Once the roots are harvested, they are then cleaned in water, cured, and dried. Finally, upon drying, the roots are ready to be ground and used as a spice, or the active component, curcumin, can be extracted for its health benefits. Curcumin is the bioactive substance that gives the turmeric root its incredible yellow-orange color. It was first isolated as a separate, identifiable substance in 1815 and since then an abundance of research has exposed its incredible, healing properties. In actuality, a full turmeric root contains only about two to five percent curcumin. So, if you are looking to get therapeutic amounts of curcumin, a lot of ground turmeric is required to do the job. Fortunately there are supplemental turmeric extracts like this one, which more easily provide a higher dose—and without the mess too. (1),(2) 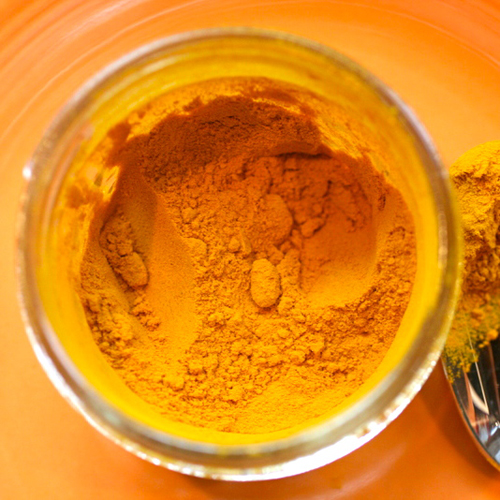 Below are three of the major benefits of curcumin:

The first, and probably most well-known benefit of curcumin is its anti-inflammatory properties. Inflammation is believed to be at the core of most, if not all chronic diseases including heart disease, cancer, diabetes, Alzheimer’s, arthritis, and more. Additionally, food sensitivities (especially to gluten and sugar), environmental toxins, pollutants, and pesticides can all contribute to low-levels of inflammation in the body, resulting in symptoms that can be difficult to resolve and heal. Curcumin fights inflammation at a molecular level by blocking NF-kB, a molecule that travels into the nuclei of your cells and turns on genes related to inflammation. (3) (4)

Next, curcumin has been shown to bolster mental health, specifically in the treatment of depression. An estimated 16.2 million adults in the United States, or 6.7 percent of Americans suffer from depression. If you have ever experienced depression, or have had someone close to you suffer from it, you know how debilitating and life-altering this disorder can be. (5) In a small study, 60 people were divided into three control groups. One group was given just Prozac, a common drug used to manage depression. The second group was given curcumin. The third group was given both Prozac and curcumin. After six weeks, curcumin led to improvements similar to the Prozac, and the group who took both resulted best. (6) Curcumin also boosts brain-derived neurotrophic factor (BNDF) levels, which combined with a shrinking hippocampus are linked to major depressive disorder. (7)

Third, curcumin has amazing antioxidant properties. Oxidative damage is known to be one of the main components behind aging and disease. Free radicals, or highly reactive molecules with unpaired electrons, react with necessary and important substances in the body such as DNA, fatty acids, and proteins. Due to its chemical structure, curcumin actually works to neutralize these harmful free radicals. Research suggests that curcumin also boosts the activity of your body’s innate antioxidant enzymes, making it a double packed powerhouse against free radicals in your body. (8) 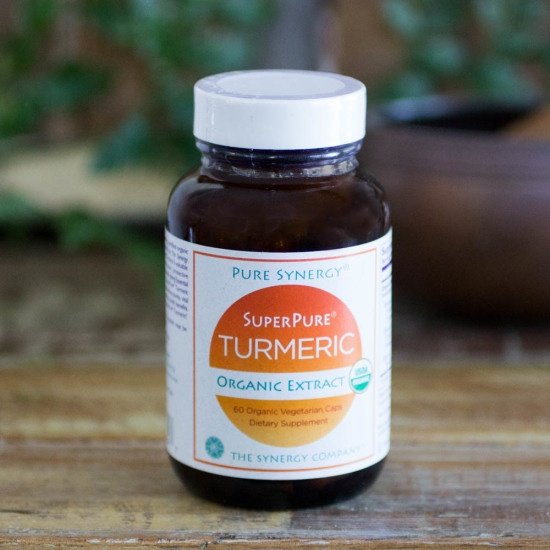 As you can see, the benefits of curcumin stretch far and wide. As I mentioned above, for medicinal benefits, it is important to get high doses of the actual extract curcumin, and not just plain turmeric in its spice form. Of course, every person is different in his or her needs, and specific dosages must be decided on individually. Have fun experimenting with your favorite way to add curcumin to your daily routine! 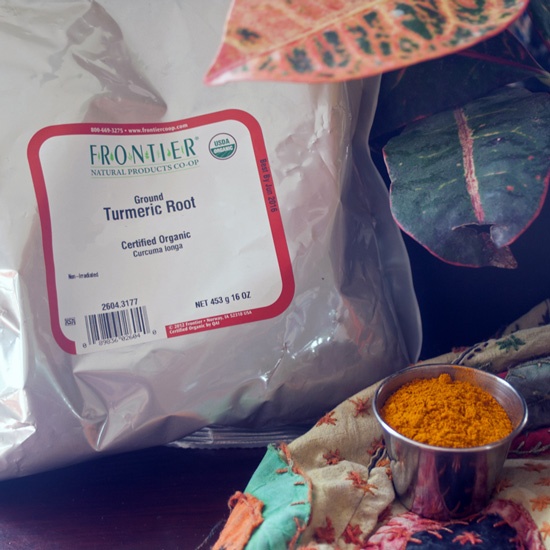