Antioxidants are all the rage these days. Somehow foods like decadent chocolate desserts drizzled in berry syrup, low-fat fruited yogurt parfaits speckled with granola and enormously sugary smoothies made with concentrated juices, are now being hailed as miraculous health foods because they provide “antioxidant boosts.” In a culture eager to gobble up any sweet and convenient trends when it comes to health, it seems as though pertinent information about antioxidants has been lost to the pervasive rhetoric of big business marketing campaigns, which lead us to believe that everything they put on the label is true. So, before gobbling up a bunch of antioxidant supplements and foods, we must step back and ask ourselves: what are true antioxidants and which ones are actually helpful? 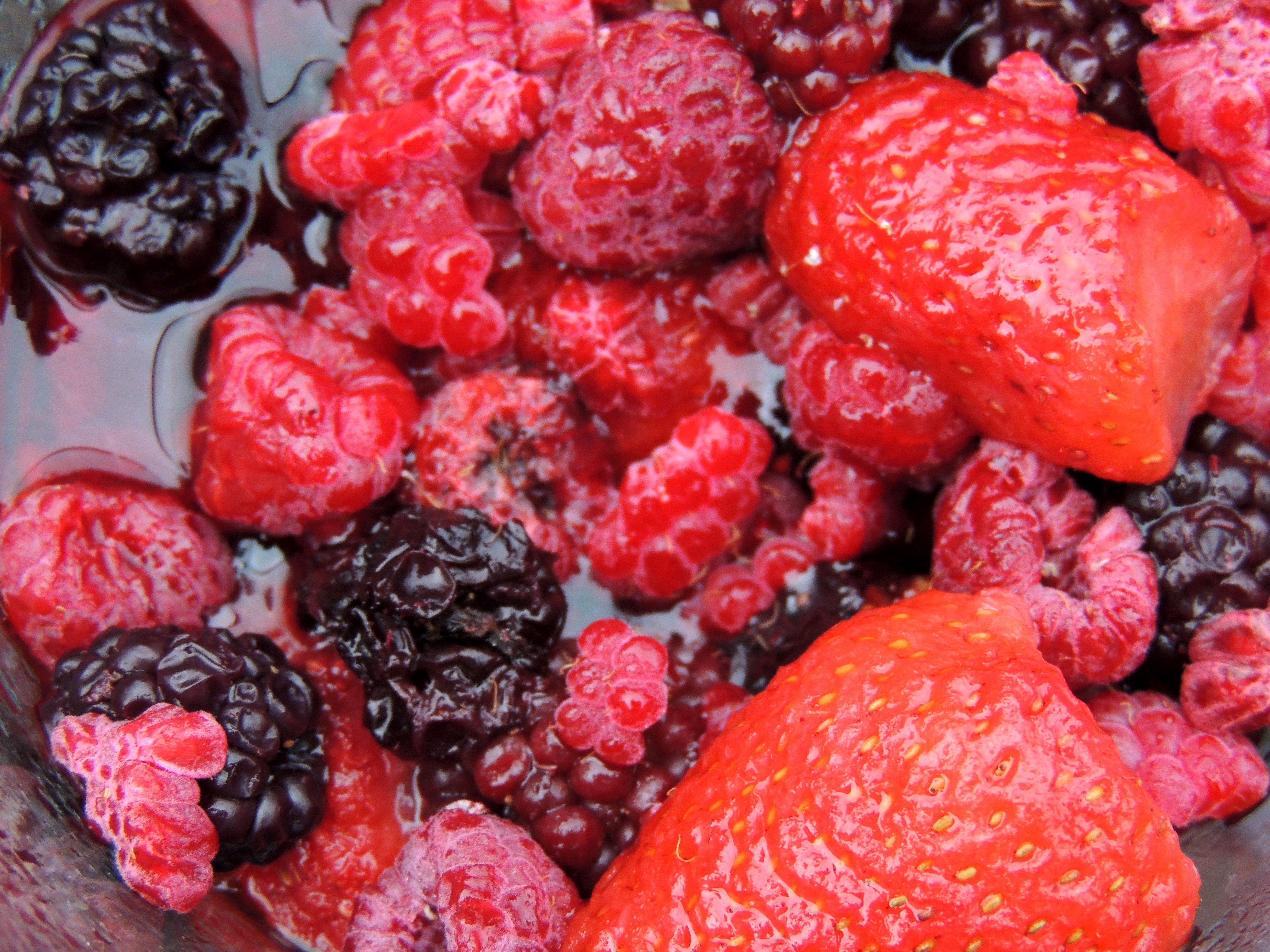 Before we enter the wildly colorful and fun world of antioxidants, it is important to understand a bit of somewhat monotonous, but totally-worth-the-effort chemistry. “Oxidation” is a term used by chemists to describe a reaction in which the atoms in an element lose electrons. Oxidation occurs with exposure to a reactant “oxidizing agent,” or a substance that is corrosive or toxic in large amounts. As one might infer from the name, oxygen is a common oxidizing agent. Although oxygen is essential to life and vital to cell metabolism, it also has the potential to chemically alter substances it comes in contact with. We witness such reactions unknowingly with everyday occurrences such as a freshly cut apple turning brown, rust appearing on a neglected cast iron skillet or a copper penny turning green.

Because the body is constantly reacting with oxygen by using the air we breathe and the foods we eat to create energy, dangerous byproducts are inherently produced. These include free radicals, highly-reactive, damaged molecules that have an “unbalanced” or odd number of electrons. Free radicals are chemically unstable because they do not have all of their pairs of electron filled. Thus, they are essentially on a mission to “steal” electrons from healthy cells in order to fill this void. When free radicals are on the attack, they damage their neighboring cells and widely disrupt proteins, membranes and genes. A cascading chain reaction follows, resulting in devastating cellular damage as more altered and reactive cells are produced. The accumulation of free radicals and cellular impairment has been linked to the pathogenesis of many major chronic illnesses.

An Aha! Moment with Antioxidants

The body has innate mechanisms designed to mediate the effects of such oxidative stress. These include physical barriers that contain free radicals at sites of production, enzymes with the ability to neutralize reactive substances, intricate stress responses that program cell destruction if damages are too great and reparative systems which work to revitalize various "injured" components of the cells. The body also relies on the balanced intake of certain dietary substances that have the ability to donate electrons to the free radicals, thus satisfying and balancing them to halt the disastrous chain reactions before too much irreversible destruction is done. These substances are what we commonly refer to as antioxidants.

In our modern environment, the war with free radicals is particularly challenging. Not only are many of our foods nutrient bereft, highly processed and consequently antioxidant deficient, but our environment is wrought with free radical producing toxins. In addition to the controlled amount of free radicals produced through cellular metabolism, these nasty molecules are also found in virtually all dangerous chemicals, including those found in the foods, cleaning products, and environmental pollutants we come in contact with everyday. What’s more, the body produces extra free radicals when breaking down hazardous chemicals in the liver and upon exposure to radiation. Free radicals are also synthesized by the neutrophils as a natural part of the immune response to destroy bacteria and virus-infected cells prior to their proliferation. With the rampant rates of autoimmune disorders in the United States however, experts project that many people are likely producing excess free radicals without even knowing it, due to chronic inflammation or a malfunctioning immune system.

On the Search for Antioxidants

Now with antioxidants defined, there is hopefully more clarity as to why it is so important to obtain these substances in the diet. Antioxidants are helpful to quench the electron needs of damaging free radicals. The major recognized dietary antioxidants are vitamin C, vitamin E, selenium and carotenoids, although recent research has implied that other polyphenols such as flavonoids also have significant antioxidant capacity. These substances are generally found in fruits, vegetables and specific spices, as well as certain sprouted nuts, grains and legumes. Contrary to popular belief however, antioxidants are not found in just any old fruity food or supplement. Foods need to be high-quality and well-treated to maintain their nutrient profile. It is also logical to avoid eating foods doused in hazardous pesticides, which essentially counteract any potential for antioxidant healing. Furthermore, studies have found that using singular or artificial antioxidants (such as those found in many synthetic supplements and food additives) is ineffective and even detrimental to many conditions. Scientists hypothesize that this is due to an overloading of specific antioxidant substances, which are not easily used by by the body and throw it even further out of balance. Because whole foods naturally contain a harmonious blend of antioxidants and the co-factors required for proper absorption, it is truly important to obtain antioxidants from a well-balanced traditional diet and nutrient dense superfood supplements.

Here at Radiant Life, we do extensive product research and rigorous testing, adhering to our core principles to bring you the purest, nutrient-dense foods available. Here are some carefully selected excipient-free, non-GMO, antioxidant-rich superfoods for you to try. Click on the images below to learn more about each one. 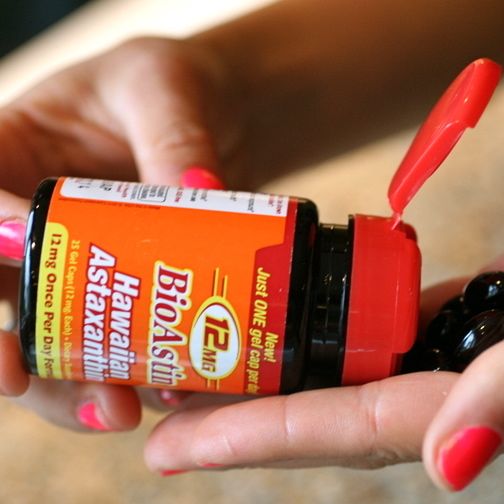 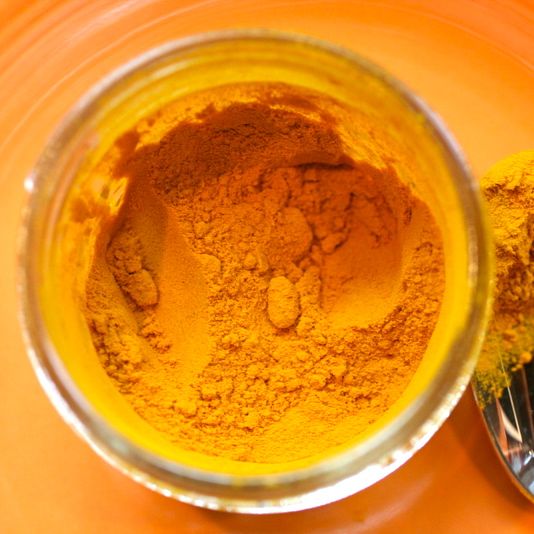 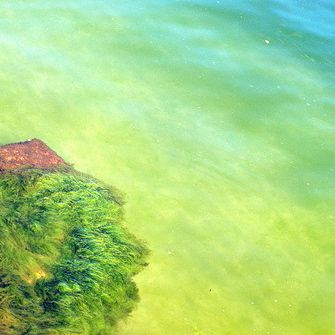 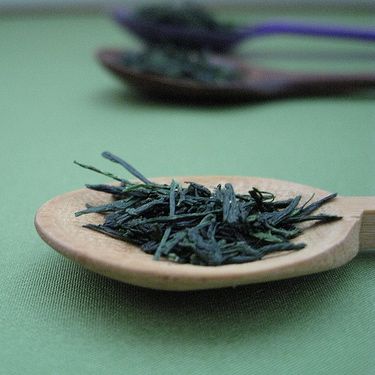 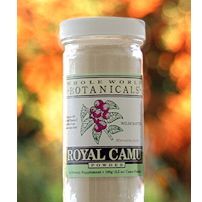 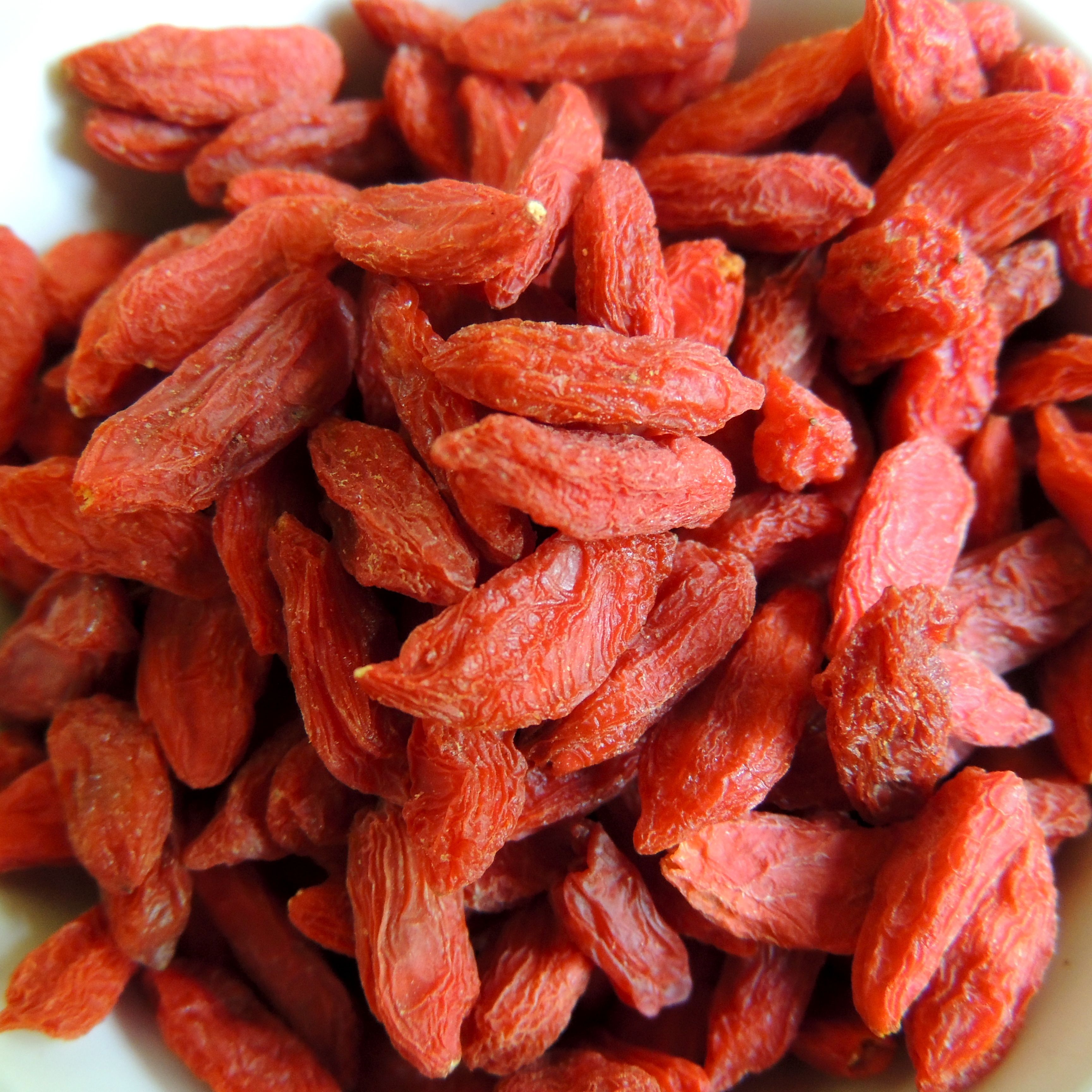 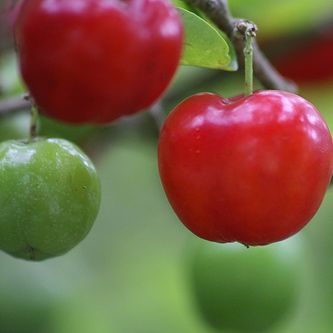 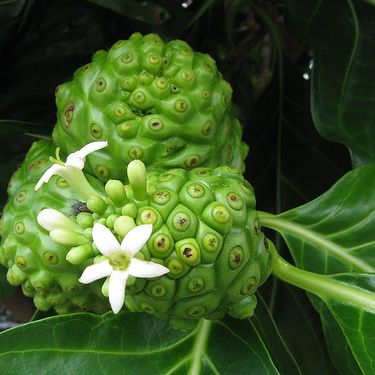 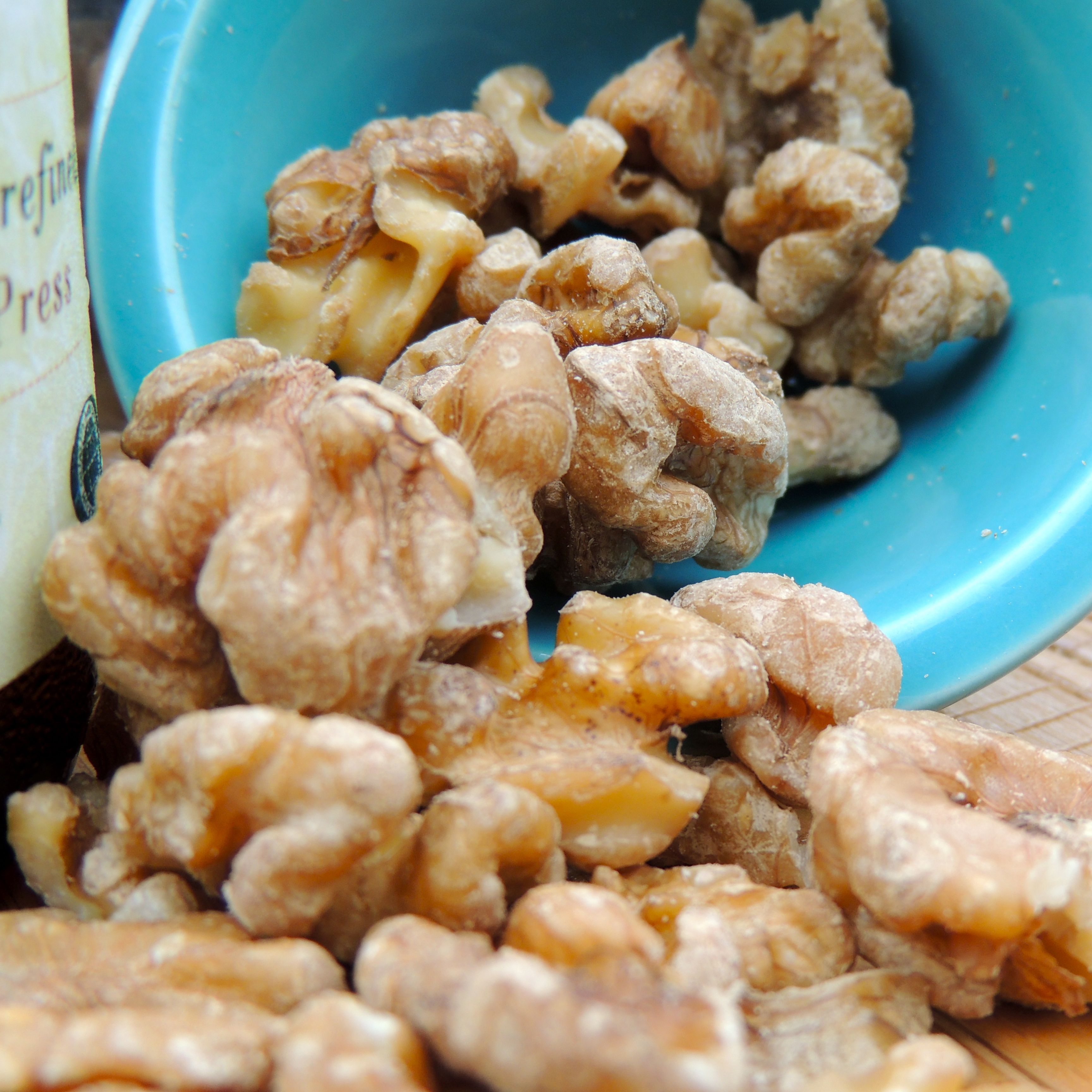 Find this post and other natural living tips on Monday Mania

The Inflammation Syndrome by Jack Challem

Healthy Aging: A Lifelong Guide to Your Physical and Spiritual Well-Being by Andrew Weil

Oxygen: The Molecule That Made the World, by Nick Lane

The Primal Blueprint by Mark Sisson