Although not often mentioned in your typical nutritional banter, sulfur is actually the third most plentiful mineral in the body (behind abundant bone-building calcium and phosphorous). While about one half of this sulfur is present structurally within muscles, skin and bones, this unique mineral also plays a dynamic role in a diversity of intricate biological functions. So reposition yourself in your chair and give your shoulders a good roll, as we sift through a bit of nitty-gritty scientific garble on sulfur, and sort out just why this mineral is so important for you.

On a foundational level, sulfur serves as part of the primary structure of proteins- binding and folding the molecules into the specific shapes that are required for them to perform different physiological activities. The blood-sugar-regulating hormone insulin is built in a similar way, comprised of amino acid chains connected by sulfur bridges. Sulfur is a versatile mineral that contributes to both tough and flexible structures. For example, it is responsible for the durable binding of the tough keratin proteins found in your hair and nails, yet also contributes to the flexible arrangement of compounds in connective tissue and cartilage.

Functionally, sulfur is integral to on-going metabolic function and detoxification pathways in the body. It contributes to the activity of enzymes and is also involved in the electron transport system that occurs in the mitochondria of the cells, providing energy on the most fundamental level. This mineral is also used for Vitamin B1 and biotin conversion, which are reactions required for the transformation of ingested carbohydrates into usable fuel. Increasing evidence also demonstrates that sulfur plays a highly cooperative role with many other beneficial nutrients, that are unable to function optimally in its absence. These include omega-3 and omega-6 fatty acids, minerals such as selenium, zinc, copper and magnesium, as well as vitamins E and C. The master antioxidant and detoxifier, glutathione, also requires ample sulfur for its creation. Thus, although this mineral is little talked about when it comes to nutrition, research continues to reveal sulfur’s primary role in sustaining our most basic metabolic functions and homeostatic controls.

Needless to say, due to the multiple physiological uses of sulfur, a deficiency can contribute to a wide range of overlapping symptoms and can be difficult to pinpoint directly. Studies have suggested that insufficient amounts of sulfur in the body are linked with fatigue, depression, increased sensitivity to physical and psychological stress, degenerative disease, and chronic pain.

Sources of Sulfur in a Traditional Diet

If you have been chomping on delicious real foods, slurping down fish oil and taking care to select high quality superfood supplements, it seems as though sulfur balance is an important factor to take into consideration in ensuring that all of these precious nutrients are being metabolized properly. 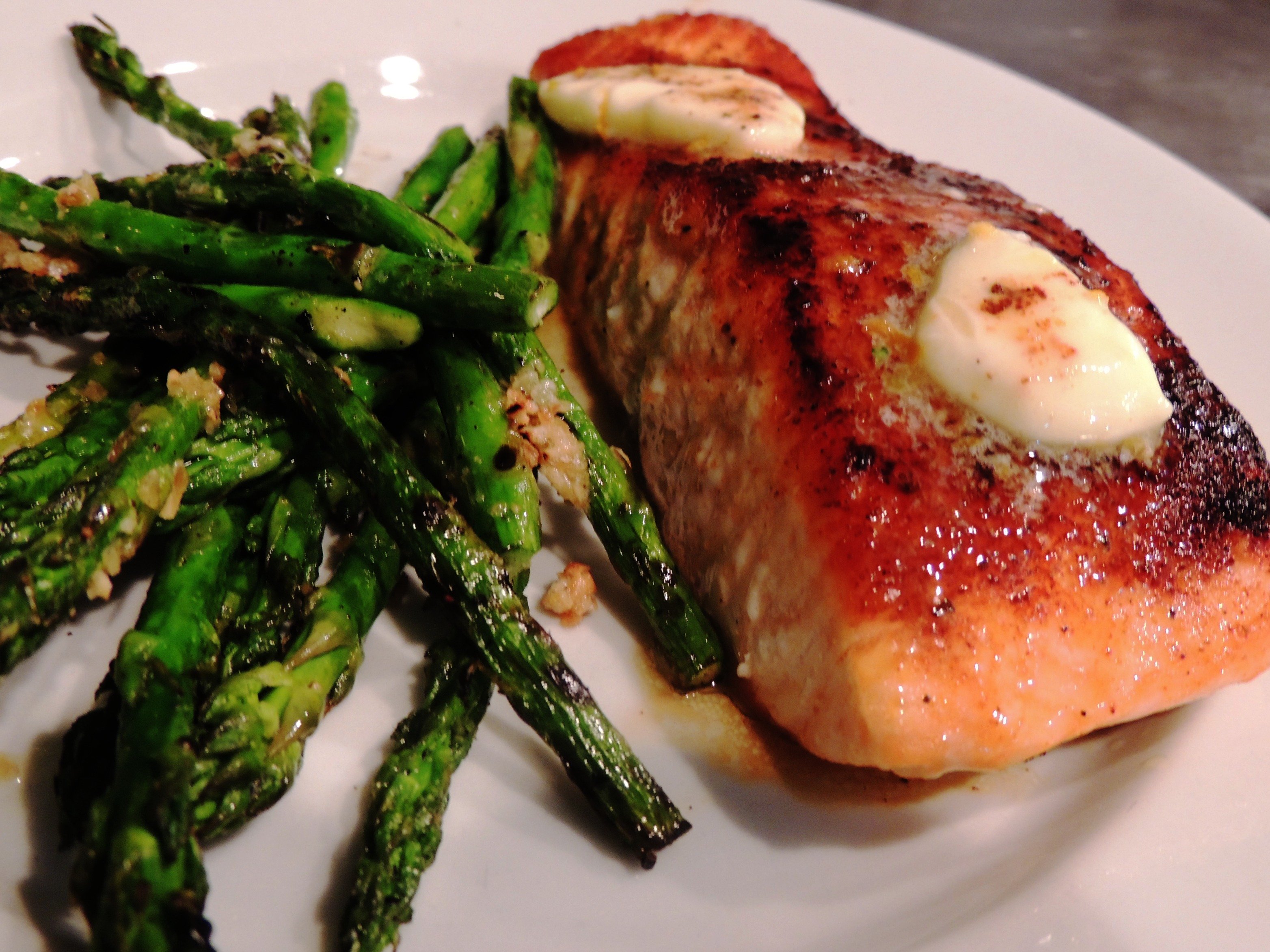 As with any vital nutrient, the goal is to obtain as much as necessary from whole foods. Dietarily, sulfur is present in a broad range of foods, but amount and bioavailability vary considerably. High quality meat such as pastured beef or poultry and wild-caught fish, tend to be the superior food sources of this distinctive nutrient, as they are rich in the 2 sulfur-containing amino acids, methionine and cysteine. Bone broths are also considered a good source of sulfur (due to the collagen and matrix proteins of the bones), as are egg whites, raw milk and non-denatured whey protein. Sulfur-containing vegetables include: onions, garlic and dark leafy greens like kale and broccoli. Fermentation binds anti-nutrients and may make sulfur more bioavailable- so consuming sauerkraut and other fermented veggies may be of benefit. Conversely, it is important to note that sulfur content is diminished upon pasteurization and other harsh food handling practices by more than 50%. With the high grain, low-fat, processed diets of the modern day, it is no wonder that this nutrient is little discussed! Additionally, studies have noted an increasing sulfur depletion from soils (suspected to be the result of heavy nitrogen fertilizer application, among other factors). This elemental imbalance in soils compromises the overall fertility of farmlands and yields mineral deficient plants- grave circumstances that have made consuming a rich, nutrient-dense diet more challenging than ever.

Although the name and abbreviation sound suspiciously clinical, MSM is not a drug or synthetic substance at all- but rather a particular naturally occurring sulfur compound. MSM, or methlysulfonylmethane, is an organic form of sulfur that is found within all vertebrates. As one of the major sulfur compounds in our food sources as well, this formulation is thought to be optimal for supplementation due to its high bioavailability, low toxicity and overall safety. According to the literature, MSM supplementation is an emerging therapy in conventional and complementary practices alike for its promising healing effects in a range of inflammatory diseases, but most notably in joint health. MSM has been long revered as a superior form of sulfur supplementation and is approved for use in fortified foods and beverages at rates equivalent to 1.9-3.8 grams of daily intake. 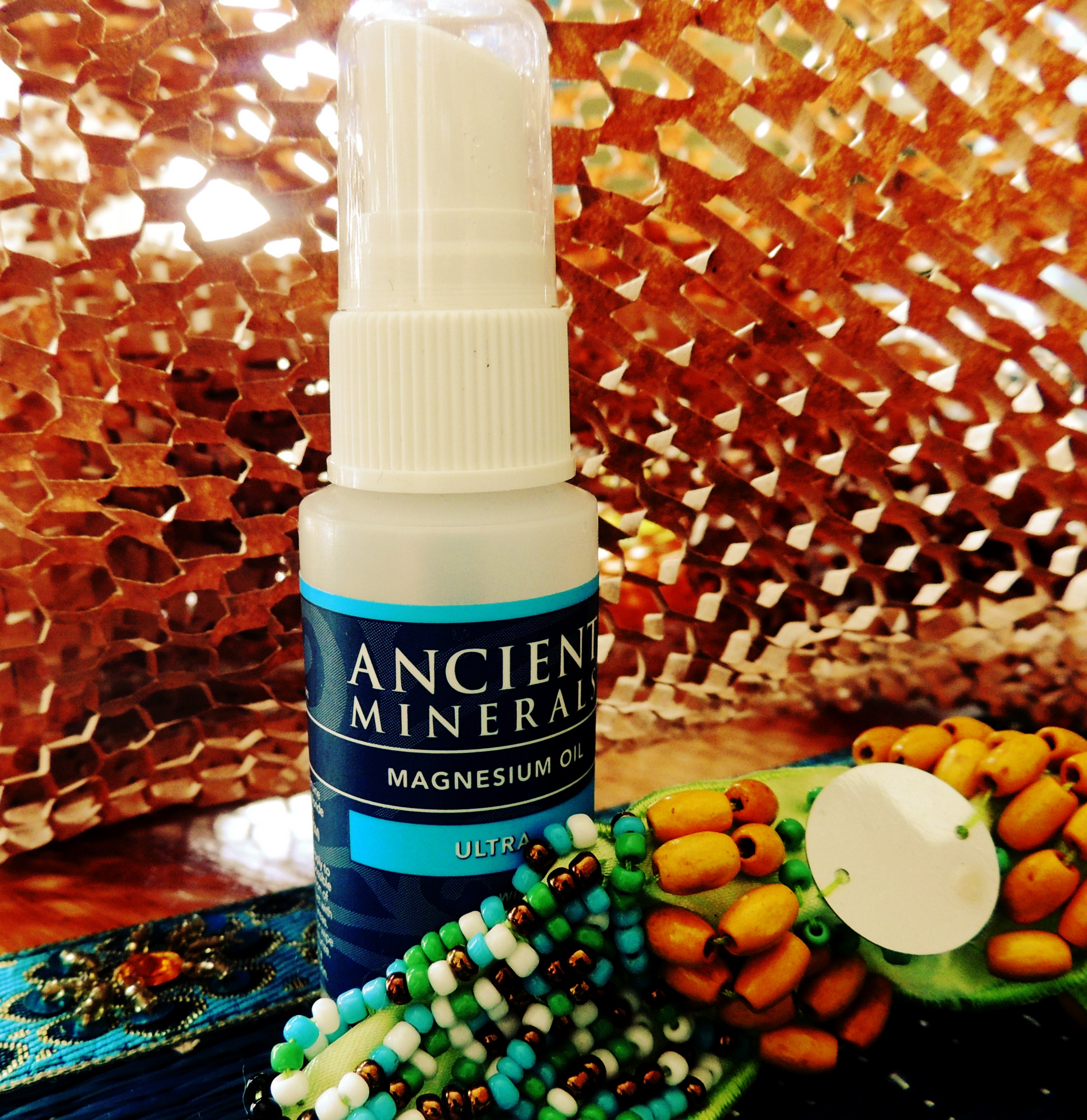 We've written extensively about the numerous health benefits of topical magnesium. In light of evidence that topical MSM enhances cell membrane permeability and may facilitate more efficient uptake of magnesium ions, we now offer a next generation Ancient Minerals Magnesium product that incorporates the synergistic benefit of topical MSM with elemental magnesium for enhanced therapeutic benefit. This pure Ancient Mineral Ultra Oil contains 1.6g elemental magnesium and 3.6g of MSM (OptiMSM®) per fluid ounce. For those with sensitive skin, Ancient Mineral Ultra Lotion blends the same innovative formula in a nourishing base of coconut oil and shea butter at concentrations of 600mg elemental magnesium and 2.15g of MSM (OptiMSM®) per fluid ounce. These innovative formulas are designed to be used in the same way you would standard transdermal magnesium.

The Magnesium Miracle by Carolyn Dean

Are we getting enough sulfur in our diet? Nutrition and Metabolism

MSM health benefit may be related to sulfur. Dr. Mercola

Are you getting enough sulfur in your body? Dr. Mercola