I know what you are thinking right now: not another article about omega-3s. How many times can we really talk about these little fatty acid healers? I too have been frustrated by the fact that the internet is cluttered with flashy advertisements for omega infused supplements and hastily typed social media posts confessing an unwavering love for all things omega-y. Don't get me wrong- omega-3 fatty acids are certainly important. After all, these inflammation fighting compounds have been shown to be incredibly effective at augmenting treatment to troublesome conditions ranging from depression to cardiovascular disease. But it seems to me that many people are missing the point. Munching on anything that has "omega" stamped on the label, doesn't mean that it is good for you. 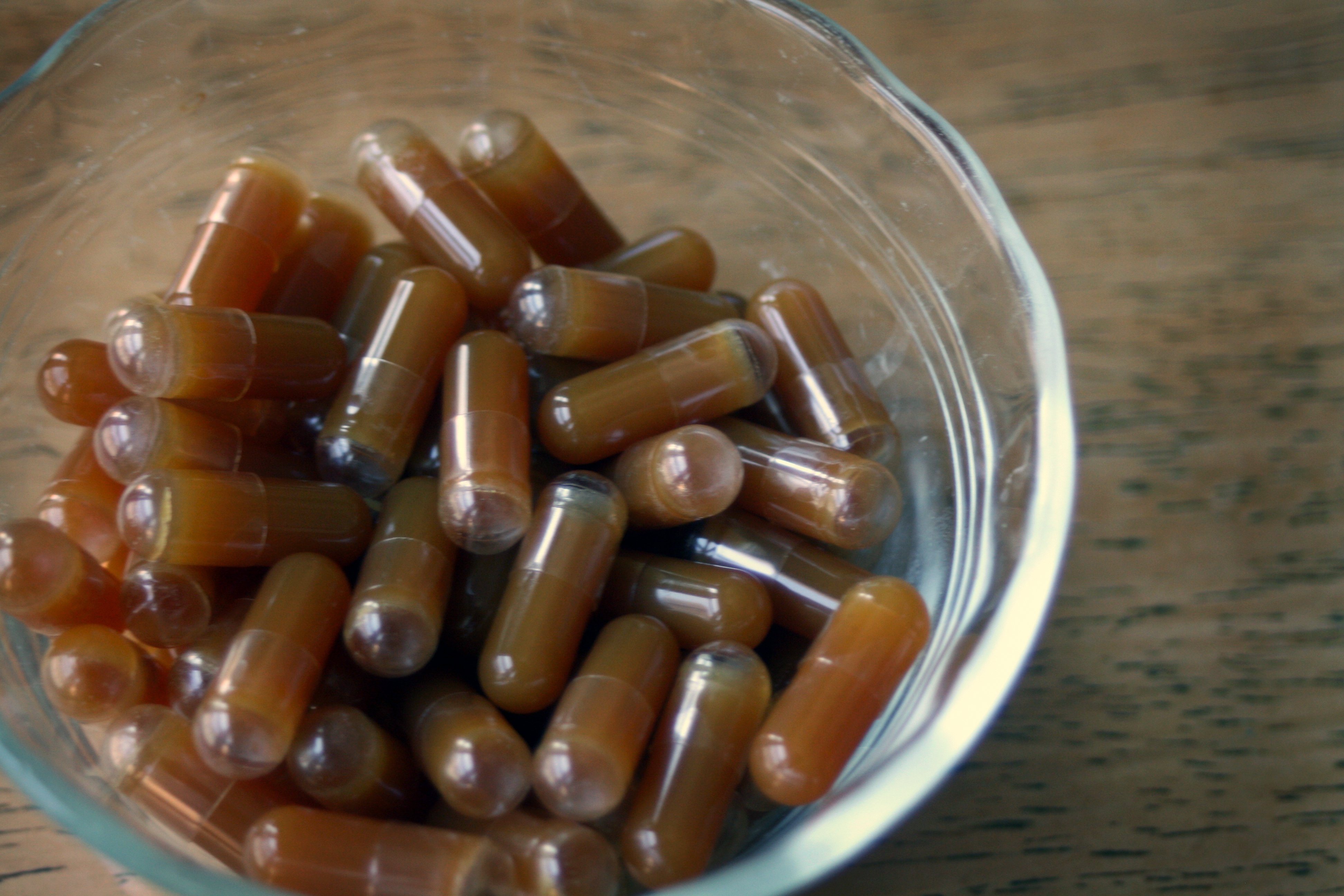 Omega-3s are "essential" fatty acids. This means they are not synthesized at a sustainable rate in the body, but absolutely must be obtained from the diet. These complex fatty acids are ultimately best consumed from whole food sources in the context of a nutrient dense diet that supplies all the synergistic nutrient building blocks necessary to support their function.

The body specifically uses omega-3 in the form of eicosapentaenoic acid (EPA) and docosahexaenoic acid (DHA). Paradoxically, these biologically active omega-3 derivatives are found almost exclusively in cold water fish, meat from pastured animals and wild game- those very “dangerous” greasy dark meats that conventional dietary dogma has misled us to fear. It is interesting to me that many health practitioners and supposed nutrition experts out there warn against the hearty, fat-rich foods that naturally have omega-3s in them, and prescribed handfuls of refined supplements instead.

Certain plant sources, such as flaxseed, soy and walnuts, also contain omega-3s in the form of alpha-linolenic acid or ALA. But don't be fooled- as parent to EPA and DHA, this plant-derived ALA must be properly broken down and metabolized before it is molded into a form that is usable by the body. This pathway works quite nicely in theory, however studies have suggested that the ALA to EPA/DHA conversion rate hovers around just 10-15%. Unfortunately, with this faulty transformation system, one would need to sip up quite a bit of flax oil and chomp cups of nuts per day to acquire substantial amounts of omega-3s. 1

Tips for Optimizing Omega-3 Fatty Acids in the Diet

Use a combination of the following guidelines to find the best, whole food sources of omega-3s in the diet.

Marine life has a unique and impressive nutrient profile. As the most concentrated source of biologically active EPA/DHA, the importance of seafood in the diet cannot be minimized. Time and time again, studies show a negative correlation between individuals eating a significant amount of seafood and inflammation-based illnesses such as heart disease and arthritis. 2 Eating fish also doesn't have to be complicated either. For a quick meal I like Cole's mackerel or sardines, or a simple baked fish recipe from Nourishing Traditions.

Sadly in the United States, well over 80% of the salmon on the market is farm raised. There are rumors out there that this type of fish is "safer", posing less of a toxicity risk than those from the ocean. However, farm raised fish have been found to contain dangerous amounts of manufacturing chemicals including artificial dyes, antibiotics, pesticides, and other potential carcinogens. What's more, because of the deficient environment in which these fishies are raised, they are ultimately deficient in the very fatty acids, minerals and protein that wild fish are praised for. 3

Animal production practices, such as the type of diet, exposure to sunshine, and overall treatment, can significantly change the fatty acid profile of meat, milk and eggs. For example, eggs from commercially raised chicken have been found to have a higher ratio of omega-6s in the yolk than those from pasture-raised chickens. Although scientists are now working to engineer a fortified animal feed that will boost coveted omega-3s in meats, it is best to simply enjoy the balance that nature provides in open pastures whenever accessible. 4

Yep, you got it- omega-3s aren't the only type of omega hanging around. Omega-3s and their pro-inflammatory omega-6 fatty acids counterparts, compete for the same receptors in the body. Eating too many omega-6 rich fats (including ever-popular safflower oil, canola oil, and soybean oil) block omega-3s from being properly absorbed. Although these two fats should be enjoyed in a relatively equal ratio, evidence suggests that Americans now get 15 times more omega-6 than omega-3. Instead of drizzling vegetable oils on everything, opt for stable saturated fats such as butter, grass fed ghee or virgin coconut oil for cooking and baking. 5

5. Supplement with a real fish oil

Sad but true: most fish oils out there have been heated and refined such that many of the fragile fatty acids and nutrients are damaged or destroyed. The fish oil industry is worth 1.1 billion dollars, with money-making opportunities anticipated to rise in the coming years, so companies will cut corners wherever they can see a profit being made. Don't be fooled by cheap marketing tricks: appealing ocean images or words like "natural" don't mean a thing. Also be sure to check what kinds of fish are lurking in your fish oil- many brands have a nondescript "blend" that is bulked up by cheap, less nutritious species, or even pumped with synthetic omegas. We have worked hard to find unprocessed pure krill oil, fermented cod liver oil and fermented skate liver oil that meets our standards of superior quality and nutrient balance.