The mineral iron is vital to the proper function of every cell in the human body. Its primary role is to aid in the transport of oxygen from the lungs to the tissues. Along the way, this superstar nutrient also helps to regulate cell growth, metabolism, and hormone synthesis. Yet despite its essentiality, iron deficiency remains the most common nutrient deficiency worldwide. Suboptimal iron intake has been associated with poor concentration, mood changes, fatigue, digestive problems, and immune system malfunction. The good news is that eating whole foods rich in iron can go a long way in both treating and preventing these problems. 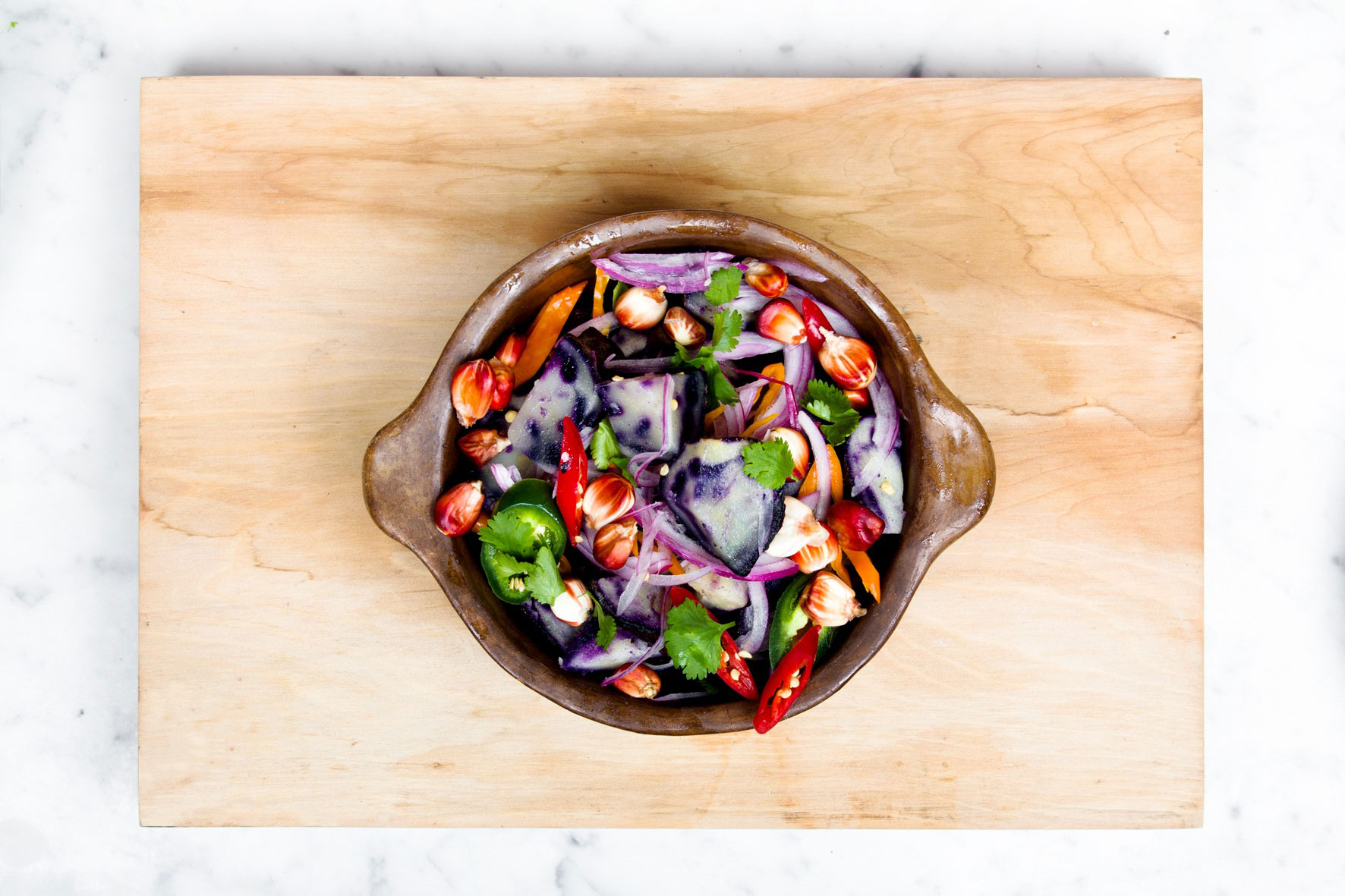 Iron deficiency is more common than you may think

There are many causes of anemia, however iron deficiency is the most frequent. Iron Deficiency Anemia leads to fatigue, shortness of breath, chest pain, dizziness, and pallor. It has also been strongly associated with apathy, depression, and fatigue.

Iron deficiency can either be caused by too little iron intake, malabsorption or elevated requirements in the body. Suggested dietary intake of this mineral differs according to age and gender, ranging from 8 to 18 mg.

Groups at risk for iron deficiency

Pregnant women During pregnancy there is a dramatic increase in maternal red blood cell production to meet the needs of the growing fetus and placenta. Iron requirements therefore expand significantly during this time. In one multi-center study of 1506 pregnant women, investigators estimated a moderate or significant risk of iron deficiency in almost 60% of participants. 2 If left unaddressed, low iron can contribute to negative outcomes include increased risk of maternal and infant mortality, premature birth, and low birth weight.

Infants and young children Iron needs are high in the first few years of life due to the rapid growth that takes place in early developmental stages. Breastfed babies generally need less iron because the mineral is present in breastmilk. Infants born preterm, with low birth weight, who are formula-fed or whose mothers have low-iron, are particularly vulnerable to deficiency. Between 9 and 24 months, the introduction of iron-rich solid foods is critical for keep up with mineral demands. 3

Women with heavy menstrual bleeding Women of reproductive age can lose a significant amount of iron per menstrual cycle. Low iron status during these years can contribute to symptoms of pre-menstrual syndrome (PMS) and fertility issues as well. Fortunately, meeting dietary intakes can help reverse these problems. In a study published in the American Journal of Epidemiology the diets of over 3,000 women were tracked for 10 years. Researchers found that participants with the highest dietary iron intake were 30-40% less likely to suffer PMS than women whose diets contained the smallest quantities of the mineral. 4

Patients with gastrointestinal disorders Those who have certain gastrointestinal problems such as celiac disease, ulcerative colitis and Crohns have an increased risk of deficiency due to problems with malabsoprtion or blood loss in the digestive tract. Iron deficiency anemia was reported in up to 46% of patients with subclinical celiac disease in one study, and its prevalence was higher in adults than in children. 5 Anemia occurs frequently in individuals with severe gluten intolerance, food allergies and gut dysbiosis as well.

Individuals engaging in intense exercise Athletes involved in rigorous endurance training have been shown to experience daily depletion of iron stores. This may be due to increased microscopic bleeding from the lining of the GI tract or increased fragility of the red blood cells due to stress load. The Food and Nutrition Board estimates that the average requirement for iron may be 30% higher for those engaging in regular, vigorous exercise. 6

People with mental health disorders Studies from as early as 1975 have demonstrated a relationship between iron deficiency and psychological function. A large study involving 192 women published in the European Journal of Clinical Nutrition found that the average serum levels of iron were significantly lower in depressed subjects than in healthy controls. 7 Brain function and mood are highly sensitive to changes in iron status, because this mineral is directly involved in the formation of neurotransmitters like serotonin. Depression and the other behavioral effects can therefore occur before blood levels have diminished enough for a person to be classified as “anemic.” More and more practitioners are including an iron status assessment as part of the screening of and treatment for depressed patients. 8

How to increase levels of iron naturally

Whenever there is risk for a nutrient deficiency, many people jump right to supplements. In the case of iron however, this isn't always the best option. Iron supplements are notorious for creating digestive problems such as nausea, cramps and chronic constipation. Not only are the side effects of mega-dose iron bothersome, but they can prevent iron from being properly absorbed.

In acute situations iron supplementation may be necessary, but in the long-run the best way to achieve a positive iron balance is through diet. Meats, seafood, poultry, dried beans, and properly prepared whole grains are common sources of iron found in a typical western diet. It is key to understand however that iron is present in two unique forms within foods. Red meat, seafood, poultry and organ meats offer a highly bioavailable form of iron, called heme iron. This variety of iron is readily absorbed by the intestines and used by the cells. Plants, fortified foods and synthetic supplements contain a less accessible form called nonheme iron. Nonheme iron is harder for the body to breakdown into functional components. To complicate things further, many plant foods contain phytic acid and other compounds that bind iron and inhibit its absorption altogether. According to a study conducted in 2000, high consumption of foods known to inhibit iron absorption (raw nuts and seeds for example) or low consumption of foods in bioavailable forms of iron (such as in vegetarians avoiding meat products) dramatically increases the risk of developing iron deficiency. 9 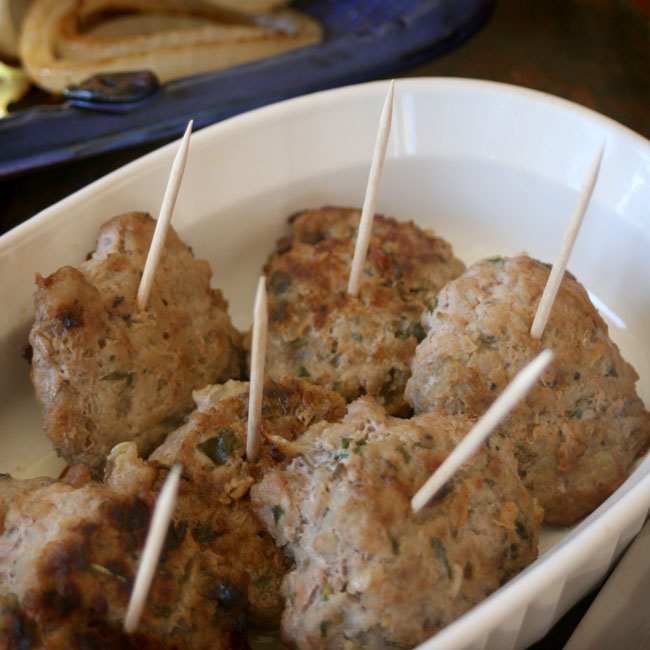 Animal products from the land and sea are by far the most concentrated sources of bioavailable heme iron that we have. Sourcing is important to consider too. For example, grass-fed beef products have been found to contain significantly higher counts of important minerals like iron than conventionally raised options. 10 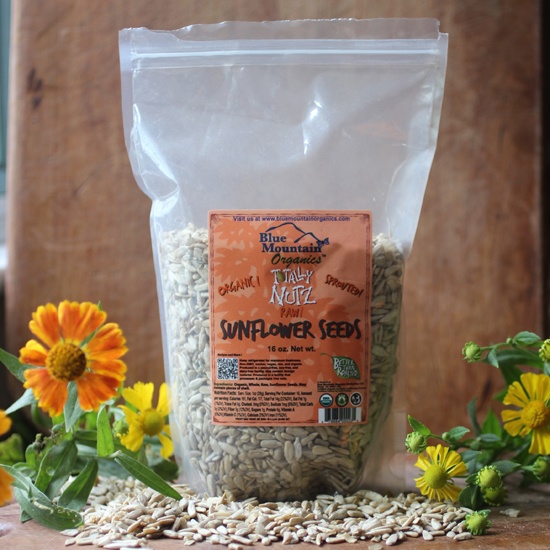 The phytates and enzyme inhibitors in these raw plant foods can bind minerals like iron and block their absorption. Fortunately, these irritating compounds can be naturally degraded by a process of soaking in salty or acidic water, then low temperature dehydrating. I’ve written more extensively about this preparation technique in this post on nuts and seeds, and this post on legumes. If you are looking to source nuts and seeds that are already soaked, check out Better Than Roasted Nuts. 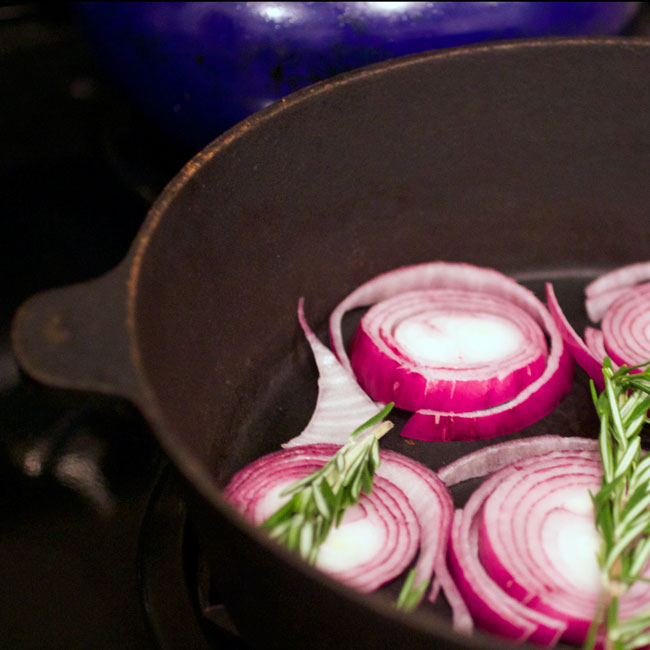 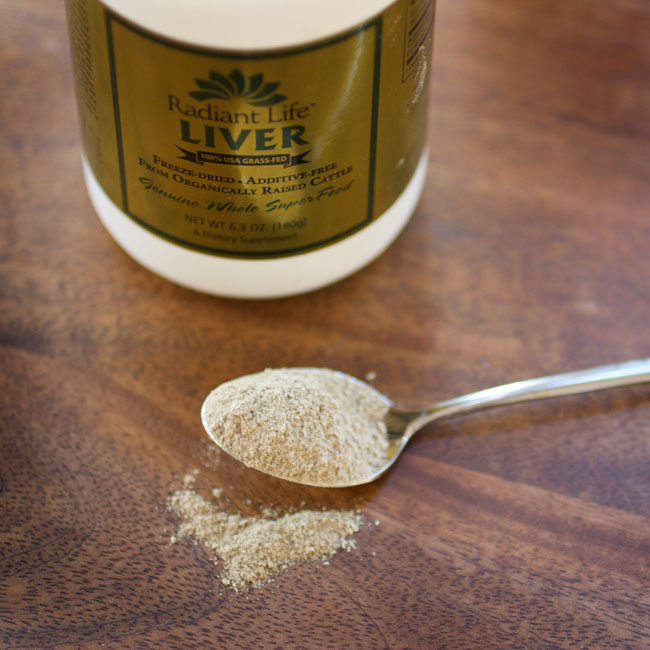 Unlike lab-made varieties, whole food supplements offer the enzymes and co-factors needed to properly digest and use iron. This makes them better tolerated by most people and more effective at building iron stores. My personal favorite when it comes to iron-rich whole food supplements is desiccated liver, however vegetarians looking to boost their iron may consider the algae chlorella.