A number of years ago, my husband and I spent a few days backpacking through the Green Mountains of Vermont. By the third day, with strained muscles, achy feet and sweat-drenched clothes, we were tired but having an amazing time. Disconnected from the interwoven fast-paced world at the base of the mountains and immersed in the melody of chirping birds, soft breezes, and the rhythmic plodding of our hiking boots, it was happiness at its very best. On that same day, we passed a number of hikers along the trail. Each time we passed another hiker or two, there was always an exchange: “Good morning....” “Great day for a hike!” “Hi - How are you?” Eventually, my husband remarked, “You know, you never see an angry hiker.” And it’s true...out in nature, there is a lot of happiness.

With our backpacking days behind us for now, I find myself yearning for those long days with minimal interruption; days that create the space for creative thought, day dreaming and long, thoughtful discussions. I more often find myself embedded in hectic days with many competing priorities and what sometimes feels like barely a quiet moment until late in the evenings. It feels harder to transport myself back to that headspace of serenity and open-mindedness. This has led me to explore the effects of nature on health and specifically on managing stress. How exactly does nature impact the body and brain and how much does nature make a difference? 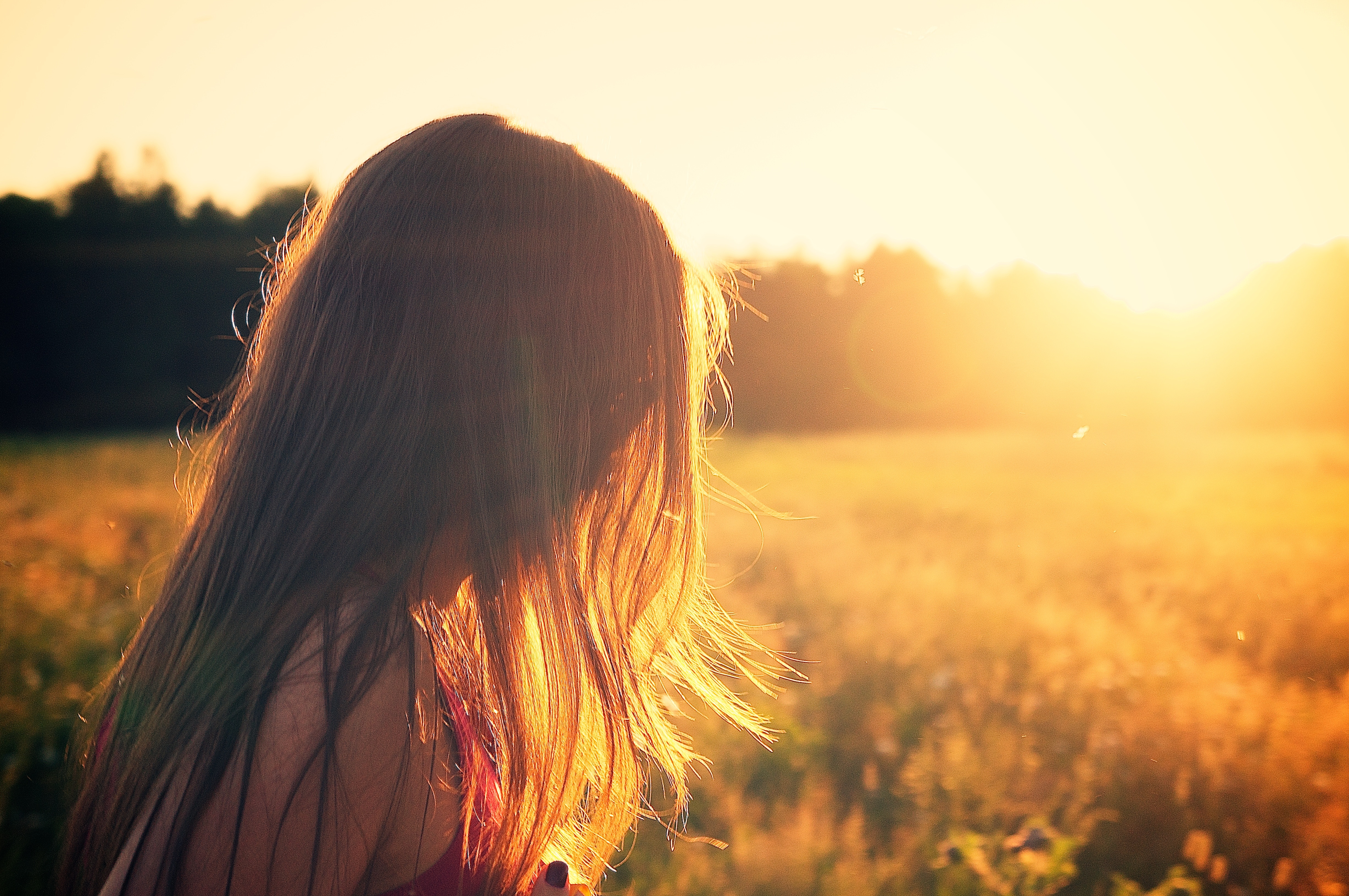 A number of studies have been conducted in recent years demonstrating the impact of nature on health and well-being. An early study conducted by Dr. Roger Ulrich that examined hospital design revealed fascinating evidence about the effect of nature on health. Ulrich examined the records of patients who had just had gallbladder surgery. Twenty three of those patients had hospital rooms with a window view of natural surroundings; another 23 patients had similar rooms, but with windows that faced a brick building wall. Those patients with a view of nature had shorter hospital stays and took fewer medications after surgery than those who faced the brick wall. This study revealed the link between physical health and a simple view of nature, never mind a hike in it! (1)

A more recent study by Stanford researcher Greg Bratman examined the impact of 90 minute nature walks on the brain. He and his colleagues scanned the brains of 29 volunteers before and after they went for a walk. Some went for a walk in a park, while others went for a walk in a busy urban center. The brain scans revealed something astonishing: those individuals who walked in the park showed decreased activity in the subgenual prefrontal cortex, which is the part of the brain tied to rumination. The same did not occur for those individuals who walked through the city. Nature itself seemed to have a calming, centering effect. (2)

Japanese researchers studied the impact of a 15 minute walk in the woods and found changes in physiology. Researchers at Chiba University had 84 individuals walk in forests and another 84 people walk around city centers. They discovered that those who walked in nature experienced a 16 percent decrease in cortisol, the stress hormone, a 2% drop in blood pressure, and 4% drop in heart rate. (3)

Time and again, studies demonstrate the positive impact of nature on our physical and mental health and even more fascinating is that even small bursts of just looking at pictures of nature can improve our mental well-being. Korean researchers found that study volunteers who looked at images of urban settings had more blood flow to the amygdala, the part of the brain that processes fear and anxiety. Those volunteers who looked at images of nature had a different reaction; the anterior cingulate and insula in their brains lit up, which are areas associated with altruism and empathy. (4)

Similarly, researchers at the University of Melbourne examined the impact of green spaces in cities on brain function. Their study involved 150 university students completing a cognitively challenging task. During a 40-second “microbreak” between the two parts of the task, study participants were shown one of two images: either an image of a concrete roof of a city building or a green roof covering the city building. Those participants whose microbreak included a view of the green roof performed better on the task itself and also reported that the image felt “restorative,” showing that it doesn’t necessarily take a multi-day hike into the woods for the effects of nature to be felt by our bodies. (5)

More and more, researchers are finding that nature moves at the pace that we naturally do as human beings. The man-made pace we have created for ourselves (as exhibited by fast cars, lightning-fast internet, and the like) is not restorative and can actual deplete our energy levels and cognitive processing. Natural therapy and forest bathing are beginning to gain traction as more and more people around the world are realizing the positive effects of nature on their physical and psychological well-being. (6)

What does all of this research mean for me? Well, knowing the impact that nature can have on stress and anxiety levels in particular, I am being more intentional with my moments of free time. This time of year, my family can fit in evening walks after dinner and head to the beach for long days in the sand on the weekends. Walking barefoot in the grass and gardens of our backyard is restorative and soothing, as is a short yoga or meditation session. When the days are shorter and cooler, a twenty-minute break outside makes a big difference on a week day, and when the snow and ice of winter make it impossible to be barefoot, sleeping with a grounding mat affords me the opportunity to connect with the Earth’s energy while inside. 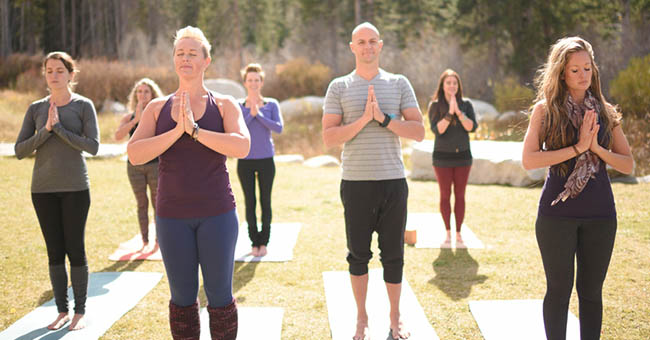 Though multi-day backpacking trips through Vermont’s Green Mountains are less frequent, we have now made it a family priority to create the space to return to those serene, natural moments. How do you integrate nature into your busy days? Please share in the comments!