There is a lot of controversy these days over the facts about water fluoridation. Is it safe? Is it harmful? Is it downright toxic? According to the American Dental Association, fluoride: 1) protects against cavities 2) prevents tooth decay 3) is safe and effective 4) saves money and 5) is natural. Is this really the case though? Are all types of fluoride truly safe, natural, and actually helpful? There have been many studies over the years to investigate these claims, and yet a conclusion about fluoride has been challenging to reach. (1)

Fluoride is the ionic form of the naturally occurring fluorine element. The fluoride content of most foods is low, with tea and bone-in fish (such as sardines) topping the list as primary dietary sources. Approximately 95% of the fluoride stores in the body are found in the bones and teeth, which is why it is often considered important for dental development. However, it is also recognized that fluoride is not required for growth or to sustain life, and is not considered an essential mineral element. (2)

It is important to note here that there are two major forms of fluoride supplementation: topical (those found in toothpastes and other dental products) and fluoridation through the public water supply. It is widely accepted that the primary action of fluoride for the prevention of dental caries is topical. (3) Furthermore, the fluoride in toothpaste is usually in the form of the simple sodium fluoride salt, NaF, whereas water is fluoridated with fluorosilicic acid (FSA) or sodium fluosilicate. 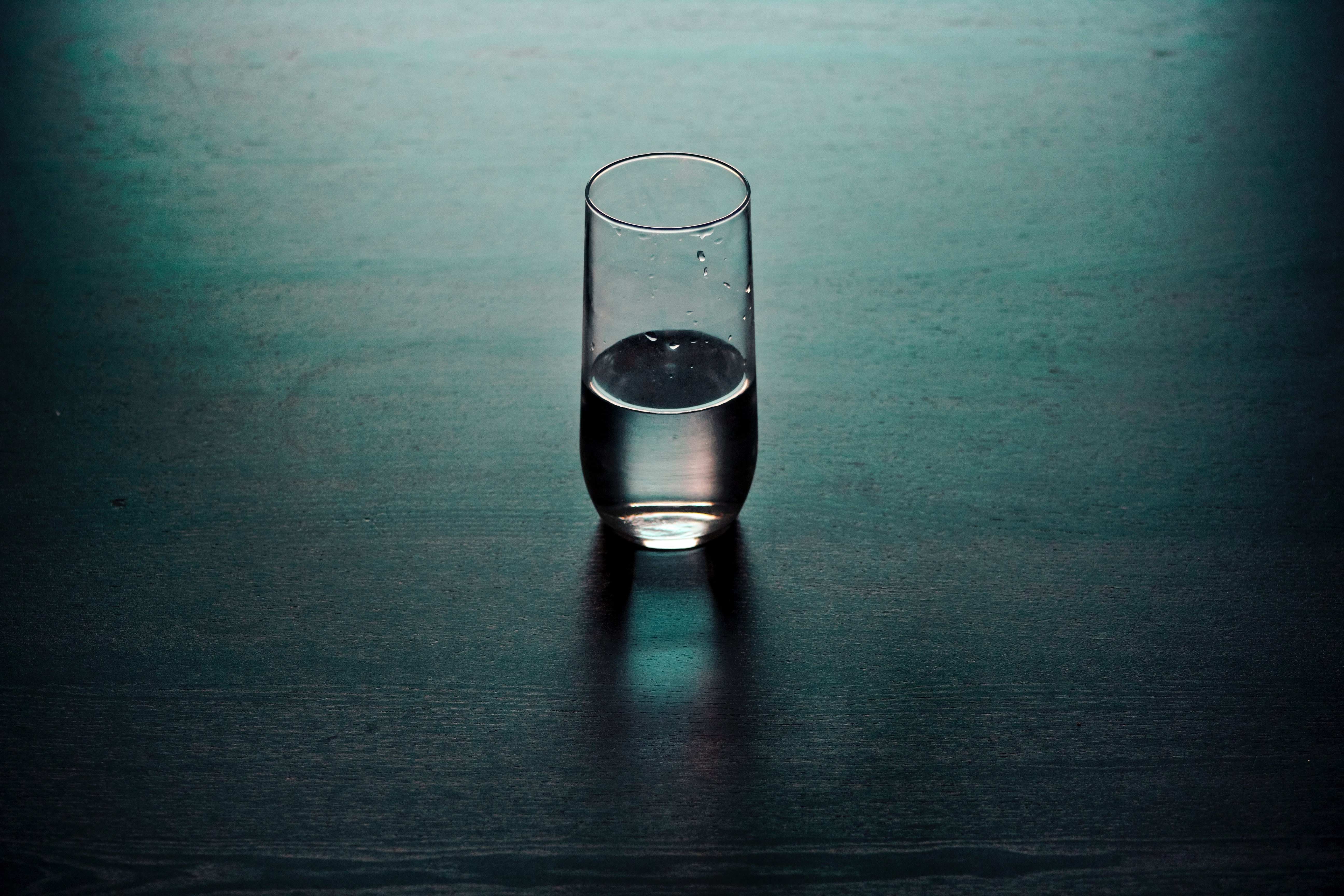 It has been somewhat challenging to pinpoint how effective fluoridated water is versus topical applications. Several large epidemiological studies have shown that communities receiving fluoridated water may have up to a 60% reduction in dental caries. (4)However, anti-fluoride lobbyists have pointed out that a similar decline in dental decay was observed worldwide during the same time period due to the concurrent release of fluoridated toothpastes. (5)

Adding fluoride to public drinking water supplies also comes with risks, and the practice has been controversial since it began in the United States in 1945. While most major US health organizations claim that the intervention is safe and effective, some members of the scientific community have not been convinced.

In 2014, a literature review on water fluoridation was published in the Scientific World Journal. The authors concluded that “available evidence suggests that fluoride has a potential to cause major adverse human health problems, while having only a modest dental caries prevention effect. As part of efforts to reduce hazardous fluoride ingestion, the practice of artificial water fluoridation should be reconsidered globally, while industrial safety measures need to be tightened in order to reduce unethical discharge of fluoride compounds into the environment.” (6)

Those skeptical about fluoride cite specific health concerns including studies that have shown:

Again, major health organizations consider their research sufficient to disregard these concerns, especially because the amount of fluoride in water is set to be relatively low. Yet we do know that it can be difficult to regulate the dose of fluoride received through water. For example, certain populations consume more water including manual laborers, athletes and children. Also, if cows are fed fluoridated water, this fluoride ends up in their milk and dairy products—adding another source of fluoride to the diet. Soft drinks and soups created from treated drinking water are another way that this element is consumed. Add to this the accidental ingestion of fluoride from toothpastes, and some researchers argue there is a cause for concern. (8)

Other questions about fluoride arise when researchers consider what happens when fluoride mixes with other compounds found in public drinking water supplies. For example if fluoride is added to water containing reactive aluminum, a compound called aluminofluoride may develop. This complex can be disruptive to hormones and neurochemical processes in humans. (9)

There have been several studies that have also noted higher blood lead levels in communities that receive fluoridated water. It is speculated that this is because the fluorosilicate forms of fluoride that are added to drinking water can act as a solvent for lead, leaching higher amounts from pipes. (10) This is obviously problematic as lead has many harmful effects including impaired neurological development, cardiovascular problems and kidney issues, particularly in exposed children. (11)

Decisions around fluoride are very personal and involve many factors. For individuals that are concerned about fluoride exposure in drinking water, there are many effective filtration options available. All of the filtration options that we offer remove fluoride as well as many other contaminants common in the modern water supply.

If you have questions about your water, please fill out our Online Water Assessment Tool and a member of our water research team will be happy to assist you in selecting the optimal system for you and your family to enjoy safe clean water for all your daily needs. We also have a number of water systems specifically designed to address fluoride.